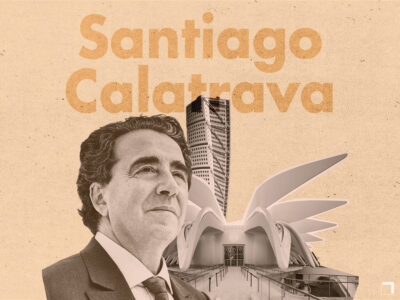 Santiago Calatrava was born in Valencia, Spain. With a bachelor's in architecture and master's in urbanism, he has offices in Switzerland, France, Spain, and the United States. Most of his early works include bridges and train stations.

Here are four of his most prominent works-

His buildings maintain a delicate balance between being a structural and architectural marvels. His excellent understanding of the engineering behind buildings helps him create sculpture-like structures that will go on to be appreciated till they last.