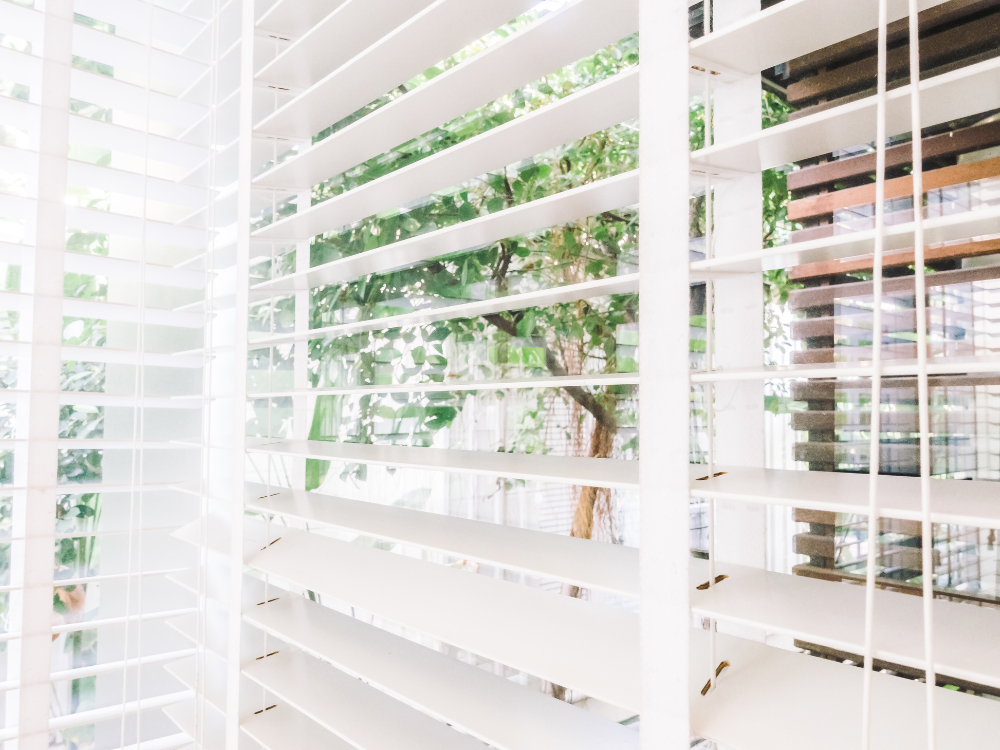 Windows serve many purposes, including offering daylighting and ventilation, while also facilitating aesthetics and design. There have been much experimentation and variation in window style over the past 50 years.

U-Value and R-Value in Windows

The "U-Value," a measurement of a window's capacity to resist the flow of heat, should be understood when calculating the window's energy efficiency.

These numbers represent R-Values' numerical inverse (which are used as an industry standard for a rating of insulation). The R-Value is a measure of how energy-efficient a window is.

A window assembly with outstanding energy efficiency has a U-Value of 0.07 (R=14), which is like that of a wall, while plain common glass has an R-Value of 1.

The layout and design of windows can have a big impact on how much energy is gained. Making the best choices for them will therefore be crucial to creating a sustainable building. The combined impact of radiant heat uptake, heat transfer by conduction or convection, and air leakage are what is known as a window's energy efficiency.

There are a few factors that must be considered when considering the insulation and types of windows to use when planning a fenestration out. They are:

The following list includes some of the technologies used in constructing windows:

These are the traditional glazing methods that we have been employing for a while.

They may prevent wind from entering the building, but they are not energy efficient in the slightest. The windows that will be discussed further below in this article may be opted for if you wish to create a more energy-efficient and climate-conscious building.

This glazing insulates against heat quite effectively. It contains two glass panels that are fastened slightly apart, resulting in an air cavity between them.

A classic example of this would be the windows found on airplanes. You may have noticed how there are 2-3 panels of transparent material separating the environments inside and outside the plane. This is to separate the air pressure outside the plane from the inside environment effectively.

The coating on low-E glass reduces the amount of heat that is radiated. The term "spectrally selective glazing" was first used to describe this coating in the late 1970s. As the name implies, it is transparent to "selected" light wavelengths. In contrast, it acts as a mirror for solar radiation with near-infrared wavelengths, reflecting that energy back to the surrounding area.

Low-E glazing is used extensively in the Middle East and surrounding countries due to its incredibly hot summers. The local climate in these hot, humid, desert regions – with daytime temperatures reaching as high as 50°C – poses real challenges for the glass in terms of both stress and deflection, but also potential condensation issues.

The world-renowned Burj Khalifa located in Dubai, UAE is an excellent example of a building that uses low-E glass. Due to its enormous glazed facades, technologies such as low-E are employed to combat the extreme temperatures of the region and to keep interiors cool and pleasant.

A window with more than one pane of glass is undoubtedly much worse than one with double transparent glazing and an air cavity. There is a catch, though. A convective loop of rotating hot and cold air is produced by the air in the former type, reducing the efficiency of the window.

Windows can be gas-filled in combination with a low-E coat to keep the windows and the building well-insulated throughout the year and add further effectiveness to the energy efficiency of the building.

Typically, glass is given an R1 or R2 rating. As a result, Guardian Industries has developed glass that offers the same level of insulation as a substantial insulated wall.

The gap between the two vacuum-sealed panes of glass in this glass is 0.25 mm. This vacuum works its magic to reduce heat transfer. There is nothing in this vacuum that can move up or down or transfer heat, including no matter, gases, or air.

In Japan, vacuum glazing is used extensively in high-rise buildings. This is because the panes of glass used in the production of vacuum units can be thinner than in conventional double-glazing units, this leads to a reduction in the overall building weight and an improved performance in earthquakes.

Due to its astonishingly low density and exceptional heat conductivity, aerogel has an advantage over all other materials. One of the nicknames it has acquired due to its characteristics is "solid smoke" because of how it appears to be translucent. Additionally, it goes by the names "blue smoke," "solid air," and "frozen smoke."

NASA created this substance for use in the aerospace industry. As a result, it is pretty pricey in comparison to a typical user of building materials. It has only ever been used for transparent applications.

To make them acceptable for fine application and low-cost mass production, studies and tests are still ongoing, as the material itself is a new concept and hasn’t been used to its full extent. When that eventually occurs, it will assume leadership as the fenestration industry's most effective energy efficiency solution.

Aluminium has been employed as a spacer material up to now. However, because of how well it conducts heat, this material is a poor choice for an energy-efficient window because it rapidly absorbs and transfers heat.

Hybrid materials combining both metals and non-metals are utilized to create spacers for reduced heat gains and losses. These materials transfer heat far less efficiently than aluminum does.

No matter how skillfully you construct your window using the greatest and most energy-efficient materials, it truly can't achieve the highest level of energy efficiency without including insulation and sealants.

The above-mentioned windows are of utmost significance for reducing energy consumption in buildings. Although it is currently pricey, aerogel has the greatest potential to improve energy efficiency in the fenestration sector. Who knows, perhaps a more ground-breaking innovation than aerogels is in the works that will forever alter the face of energy efficiency in the fenestration industry.